The Club was dormant for a few years before reorganizing in 2005. A new Constitution and Bylaws were drafted and approved at that time.

We, the undersigned, wishing to secure for ourselves the pleasures and benefits of the association of persons commonly interested in Amateur Radio, constitute ourselves as the University of Pennsylvania Amateur Radio Club and enact this Constitution as our governing law. It will be our purpose to promote radio education, fraternalism and individual operating efficiency, and to so advance the general interest and welfare of amateur radio among the alumni, faculty, staff and students of the University of Pennsylvania.

All alumni, faculty, staff and students of the University of Pennsylvania will be eligible for membership. Membership will be by application, election and dues payment upon such terms as the Club will by its By-Laws provide.

The By-Laws will provide for Regular meetings at such times and places as will be conducive to maximum participation. Meetings and votes, including membership votes, may be held / acted on in person or via electronic means. Votes by US Mail are acceptable.

The Club, by majority vote of those present at a Regular or Special meeting and with a super quorum present and voting, may levy such dues as are deemed necessary for the operation of the Club. Lapses in member dues payments will cause the member to be dropped from the University of Pennsylvania Amateur Radio Club roster. However, any former member may again stand before the Club at any meeting for reelection to active status as prescribed in Article I.

Membership meetings will be conducted in accordance with and be by the University of Pennsylvania ARC Constitution and By-Laws and by Robert’s Rules of Order.

Visit our page on Penn Clubs 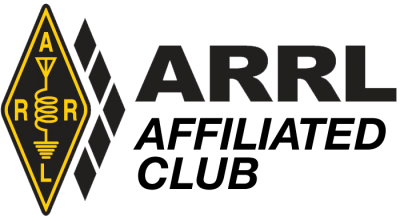